The view from the hike up Calpe’s Peñón de Ifach rock (Natural Park of Penyal d’Ifac).

Calp is a town on Spain‘s Mediterranean coast. It’s known for its beaches, like sandy Arenal-Bol. Nearby is the Roman site Baños de la Reina, with rock-cut sea pools. On a headland to the east, Peñón de Ifach is a huge limestone rock with thriving birdlife. Below it lie the ruins of Pobla de Ifac, a medieval walled village. (Wikipedia) 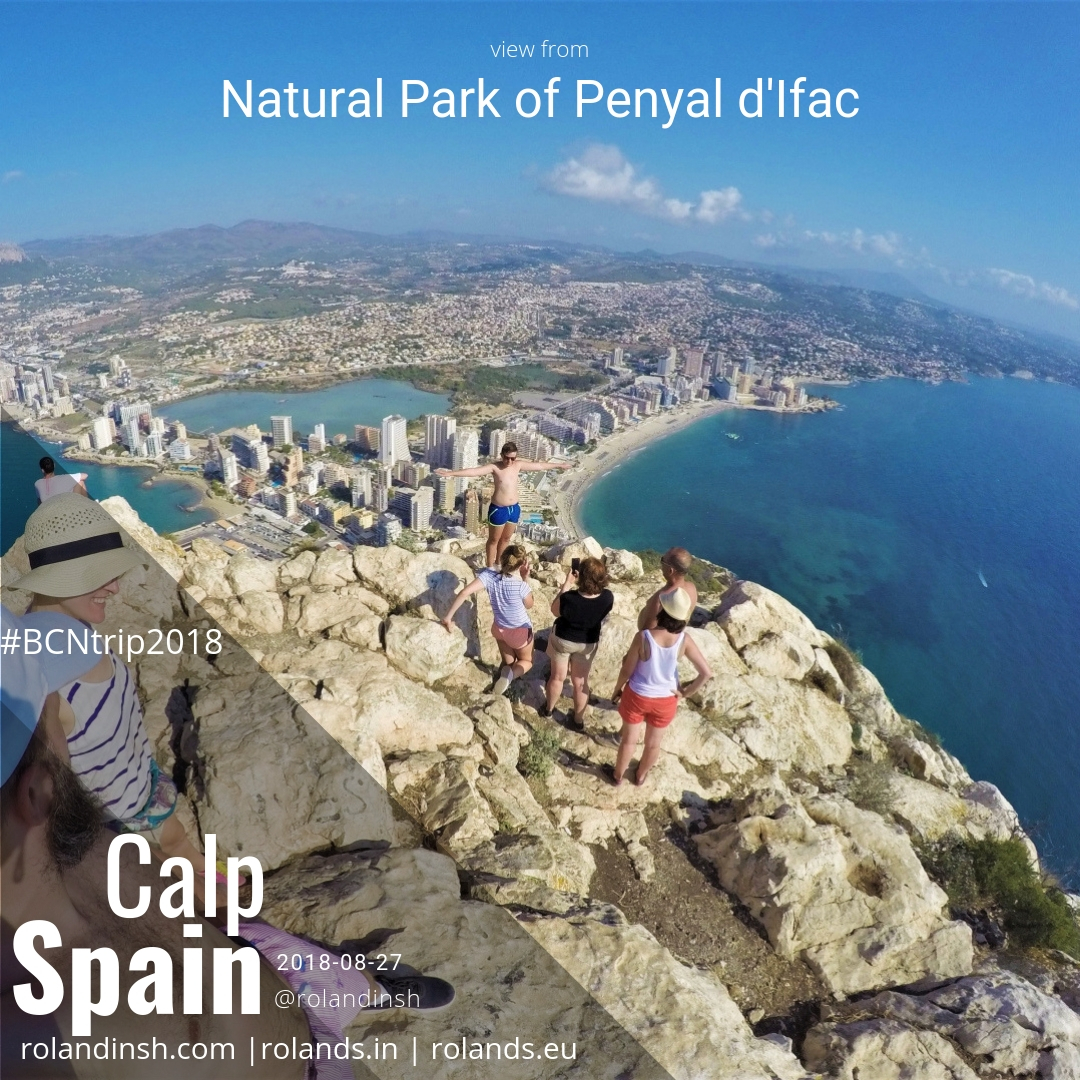 First time commenting? We will need to review every first comment(s) or new comment author. Just to reduce spam ...

This error message is only visible to WordPress admins

Make sure this account has posts available on instagram.com.

Where is Rolands (manual update)